Definition of Gift and its Essentials: Definition of Gift is that it is a transfer of property made immediately and without any exchange or consideration, by one person to another (Donor) and accepted by or on behalf of the later (Donee). Meaning of Gift: According to Merriam Webster Dictionary: “Something voluntarily transferred to one person … Read more 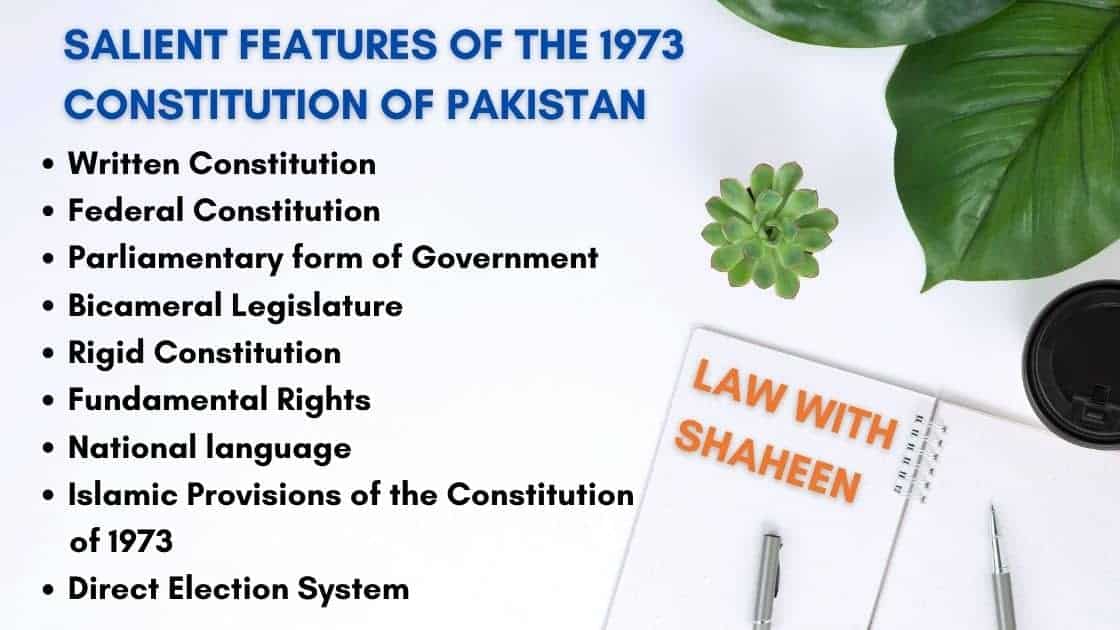 Jurists have expressed different views about the aim and performance of law. It’s well-known that law could be a dynamic concept which keeps on changing with time and place. It must change with changes in society. Law, in the modern sense, is considered not as an end in itself but is a means to an … Read more Introduction: Law is derived from the German word ‘Lag’ means fixed or evenly. Politically, as per regulation and rules, it is enforced by the State to regulate human conduct for the administration of Justice. Meaning of Law: According to Merriam Webster Dictionary, the meaning of the law is; “A binding custom or practice of a … Read more